Edgleys Ceramics has a long family tradition of making ceramics dating back to the late 1800s. Clewsware pottery was eventually bought by one of the larger manufacturers like Royal Doulton, but can still be bought on ebay from America. We are always striving for perfection, whether using traditional hand building, industrial, or the latest technology, to ensure that our clients and our own imagination are made into reality. 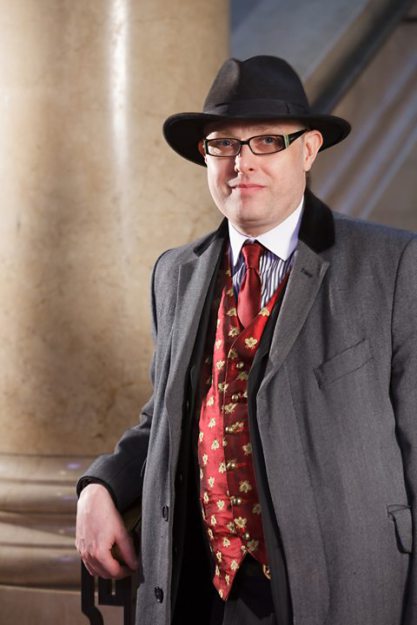 Darren started his interest in ceramics in school in the late 1970s. Although he left ceramics to become a floral artist, he still had an interest in the medium, selling ceramics alongside the floral arrangements, commissioning a range of ceramics under the Moira Edgley brand after his mother in 1987. For the next 25 years he sold flowers ceramics and glassware. Darren liked to create three dimensional installations or shop window displays, making them a large part of retail space. He left the world of flowers in 2012 to carry on with art interests. Darren has conpleted a BA Hons Fine art  course, using ceramics to create 3-dimensional site specific artworks, commissions and artisan ceramics